Programmer, musician, and student at UTK. 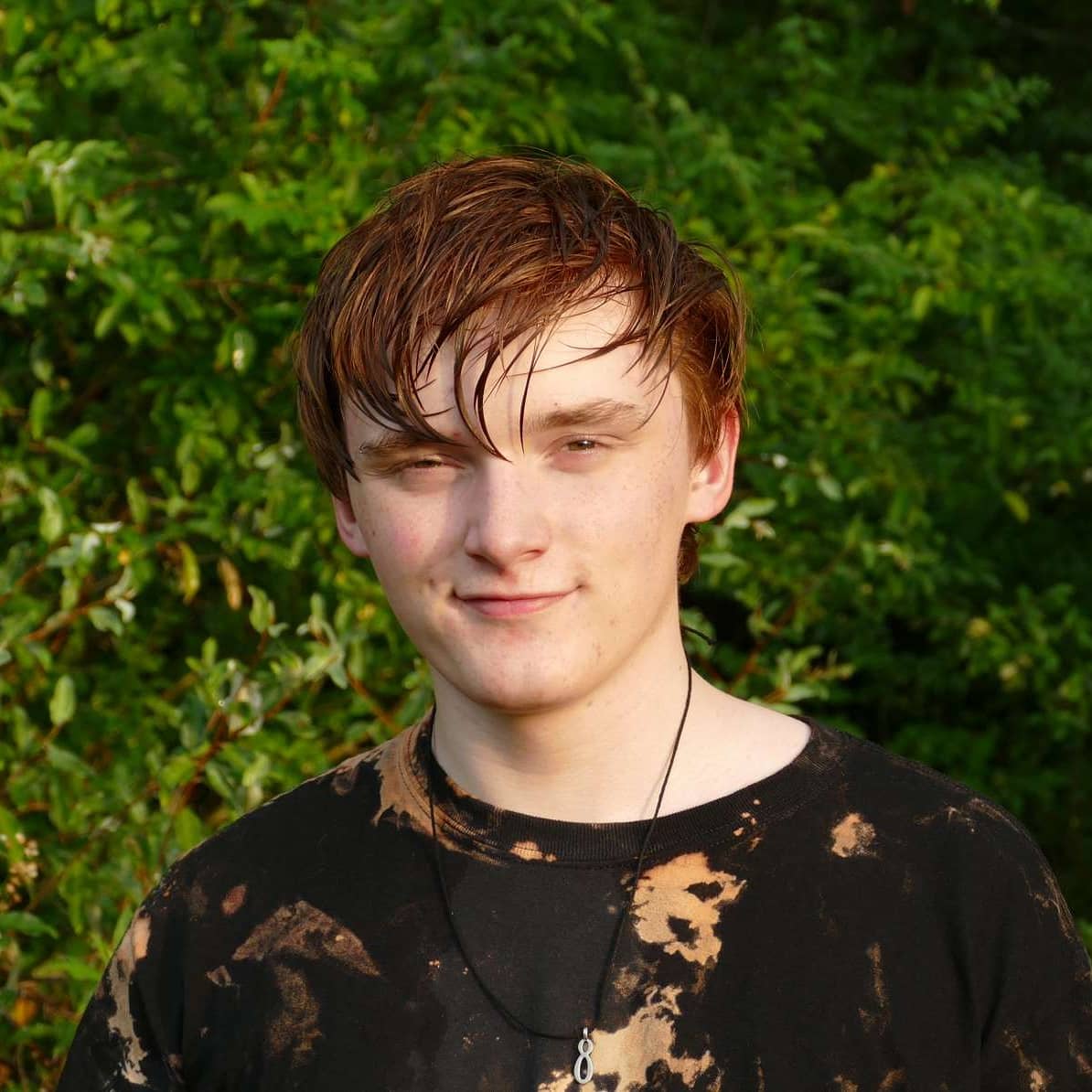 Compiler and programming language design is my favorite subject in computer science. I have an unending fondness for Lisp, Forth, Brain****, and SKI combinator calculus.

Although most of my work is in compiler design, I love to write other kinds of software. See my resume for more detail about the other projects I’ve worked on!

In my free time, I love to play guitar. I’ve been playing since about 2016, and I was instantly hooked. Although I’ve never published any music, sometimes I like to write my own songs.

My favorite kinds of music include psychedelic, classic, and art rock. I love Pink Floyd and The Beatles.

I’m incredibly interested in business related projects, and science. I used to be really into video games, but I rarely play them at all anymore. During high school, I was lead member of my robotics team. There I developed an interest in 3D printing and working with hardware.

I’m also extremely interested in chess. My lichess account is adamthekiwi. I like to say that my peak blitz chess rating was 2161 (quite literally a chess master rating), but it was out of sheer luck that I ended up beating three ~2000 rated players in a row when I first started. My actual blitz rating (5 minute games) is about 1500, and my rapid rating (10 minute games) is about 1400.

In fact, I’m so passionate about chess that I wrote my own cross platform engine. You can play it right here in the browser!

My favorite language is the Rust programming language, but I’m also very experienced with Python and C++. Python was my first language, but now I almost exclusively deal with systems level languages; I just prefer the control and speed of working with Rust and C++. In total, I know: Rust, C++, Python, Golang, and Nim.